COOKING TO BANG THRU HISTORY

Human civilization and evolution would not be possible without cooking and banging.  As cooking evolved from Brontosaurus burgers to eight-course French feasts, so has seduction.  Procreation and the perpetuation of the human race is nice a side effect.

ANCIENT EGYPTIANS: Bread, beer, and fish from the Nile made Cleopatra a naughty girl. 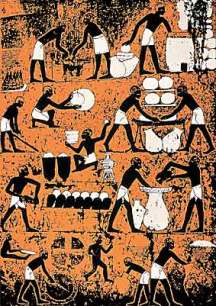 Egyptians getting their brew on.

AZTECS: 52 cups of hot cocoa spiced with chili kept Montezuma banging his many wives when he wasn’t sacrificing virgins to the Gods. 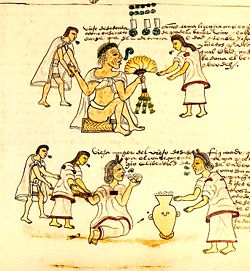 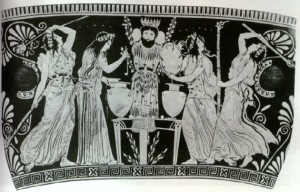 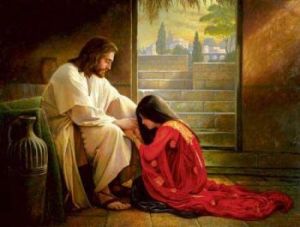 ANCIENT CHINESE: The Sichuan emperor managed to Kung Pao his concubines by spicing his rice noodles with chili peppers and ginger. 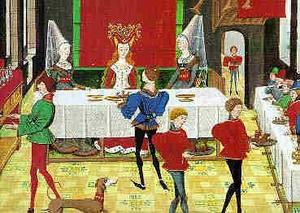 Ladies in waiting, men in tights. 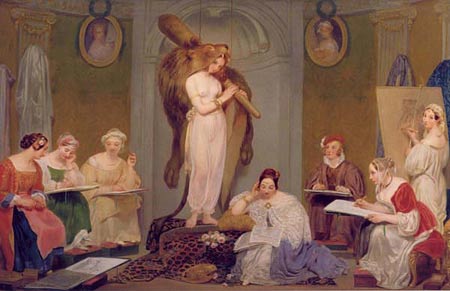 NATIVE AMERICANS: Pocahontas seduced John Smith with her native clambake recipes, which his men stole along with her land. 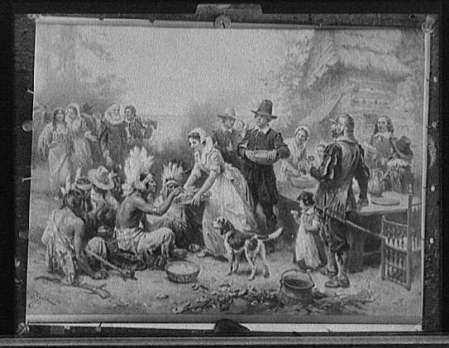 Thanks for nothing, whitey. 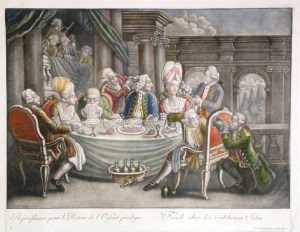 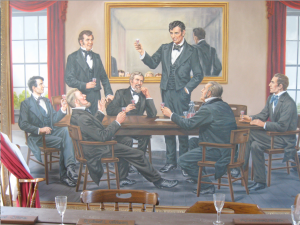 2 Responses to COOKING TO BANG THRU HISTORY