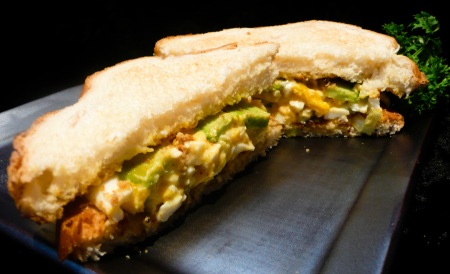 A few years back I was in the UK for work, but treated it like a vacation. I promised my mother I would look up an old friend of hers, Lady something or other. We met for teatime in her manor outside of London with her daughter in tow. The daughter was in her early twenties and looked like Keira Knightley with a silver spoon shoved way up her bum. The girl was gorgeous, but a far cry from the good time Britons I befriended at a London techno club the previous evening. Little lady spoon-up-her-ass ignored the boorish American eating egg salad sandwiches and charming her mother. After our spot of tea, my mother’s friend instructed her daughter to show me around the grounds of their estate. She reluctantly showed me the horses, emus and llamas, her mother’s prized rose garden and finally the neatly manicured maze. You can tell how rich British person is by the size of their maze. This maze was HUGE. I insisted we venture in and allowed her to lead me through. To this day, I don’t know whether she got us lost on purpose. What I am sure of is that this lady became a tramp away from prying eyes. This girl who had earlier regarded me as less appealing than dogshit on her shoe suddenly pounced on me like a lioness in heat. We returned to the manor tousled with grass stains all over her frilly white dress. She returned to her icy cold robot mode, never mentioning our unmentionable act. I consumed more tea and egg salad sandwiches, which tasted way better post-coitus.

Total time: approximately 8 minutes
Projected cost: $3
Drinking Buddy: This is lunch time fare so an iced tea or lemonade, unless you are a three martini lunch kind of guy 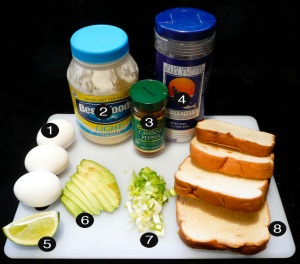 Step 1
Get a pot of water boiling and toss the eggs until they are hard-boiled (approx 5 minutes). Place the eggs in a bowl of water and ice to cool them down before you remove the shells.

Step 2
Combine the eggs, green onions, cayenne pepper, salt and limejuice in a bowl. Mix it all up with a fork to smash the eggs into tiny chunks. Your egg salad should have a yellow tinge from the yolks and cayenne.

Step 3
Toast the bread, preferably not too dark. Split up the egg salad between the two slices of toasted bread. Set avocado on top of each, close the sandwiches, split them in half and serve. 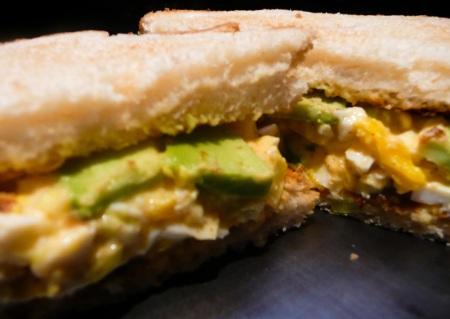